Visit our new site at g20healthpartnership.com

To mark World Aids Day, the G20 Health and Development Partnership teamed up ITN Productions, the British HIV Association, the Elton John AIDS Foundation and the Terrence Higgins Trust to talk about the critical importance of tackling HIV/AIDS.

Listen to Convenor Alan Donnelly, Global Ambassador Dame Angela Eagle MP and Dr. Philippe Duneton and Dr. Nabeel Goheer from Unitaid and PATH about how the partnership and its members are working to end AIDS by 2030 and to help achieve UN SDG3.

Since 2017, advocating global health priorities to the highest levels of the @G20 agendas together with 25 cross-sectorial global health organisations

The G20HDP first Subgroup Meetings of 2023 are off to a great start!
We hosted the first 4 Subgroups this week on #SustainableFinancing, #PPR, #DigitalHealth, and #WomensHealth- we are looking forward to #AMR group next week.
Huge thanks to our chairs and our members.! 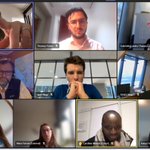 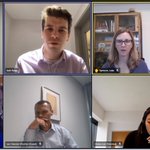 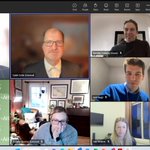 Yesterday, we started our 2023 H20 Dialogue Series with Dr. Najat Mokhtar, Deputy Director General and Head of the Department of Nuclear Sciences and Applications, @iaeaorg Thanks to Dr. Najat our partners for their thoughts on how to tackle #AMR moving forward! 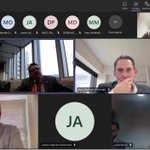 “It takes political courage to do this, but it is a proven electoral winner when world leaders commit to raising domestic investment in public health,” says the @G20Partnership #SovereignSustainabilityDevelopment

Sovereign Strategy wishes our colleagues and partners a Happy Holiday season and a peaceful and prosperous New Year. We look forward to collaborating with our partners and friends in 2023. 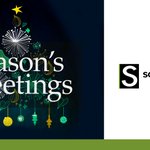 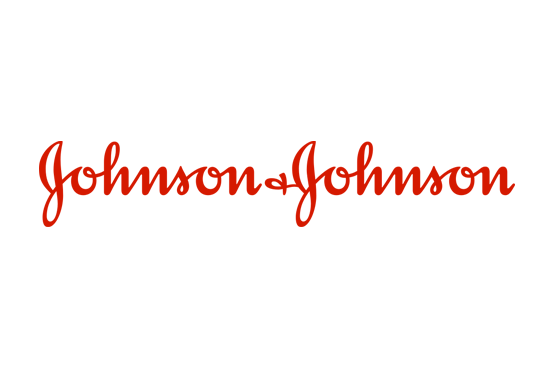 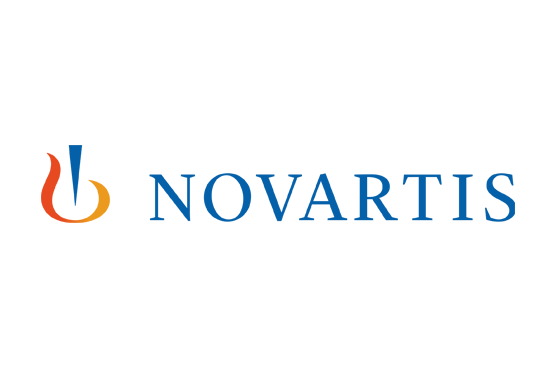 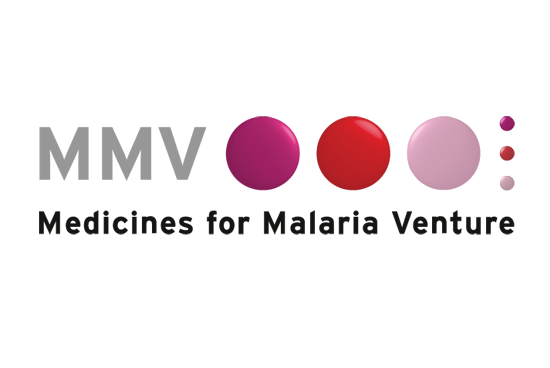 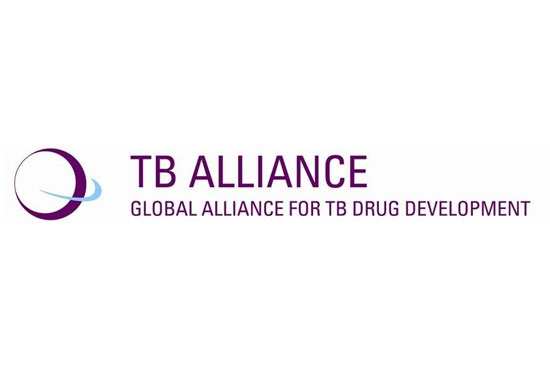 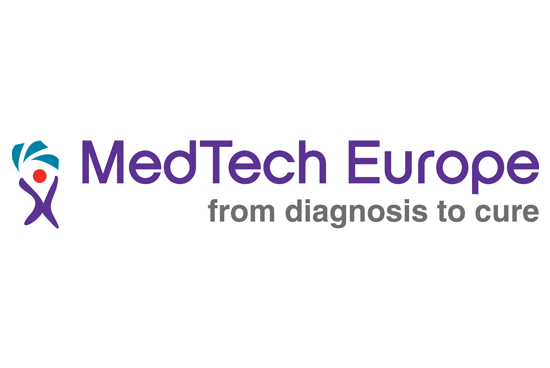 Better Health
For everyone

By the late 1990s, studying developing country needs, the Global Forum for Health Research adopted the term “the10/90” gap to call attention to the fact less than 10% of the worldwide resources devoted to health were put towards health in developing countries, where more than…
Read more

Health Innovation
For everyone

Differences in access to health innovations have always existed. Market forces and government engagement have not been great enough to ensure that these innovative goods are made accessible when and where they are needed, most particularly in the developing countries.
Read more

Inclusive Partnerships
For everyone

A successful sustainable development agenda requires inclusive partnerships between governments, the private sector and civil society at the global, regional, national and local level that are built upon principles and values, a shared vision, and shared goals placing people…
Read more

Innovative Funding for Health
For everyone

There is a dramatic shortfall in current resources needed to achieve sustained progress in health to meet Goal 3 of the United Nations Sustainable Development Goals (SDG3). While infectious diseases are a major health risk in the lower-income countries, the burden of…
Read more 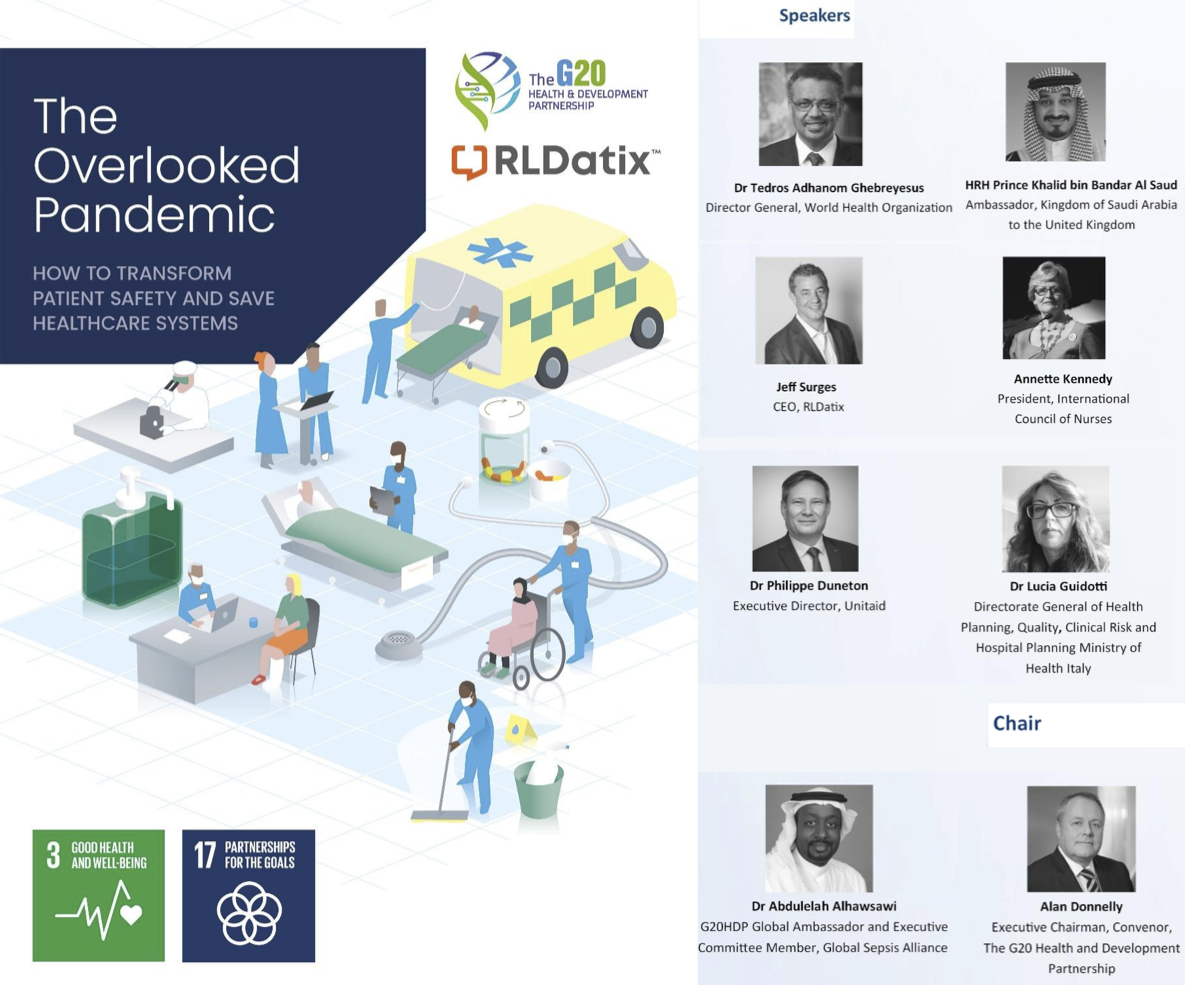 How to Transform Patient Safety and Save Healthcare Systems

”If we are to deliver the UN Sustainable Development Goals by 2030, we need better collaboration to improve and promote patient safety globally. The Kingdom of Saudi Arabia prominently featured the importance of patients and healthcare workers during its G20 2020 Presidency and will continue supporting this global effort.

“It is important to highlight that the treatment of issues such as antimicrobial resistance and the financing of universal health coverage are issues present today in all international health forums and represent a danger to economic stability as a whole.” (G20 Argentina 2018)

The G20 Health & Development Partnership (G20 HDP) is an advocacy organisation that aims to ensure that G20 countries are coordinating their health innovation strategy to tackle the growing burden of communicable and non-communicable diseases globally to promote the delivery of SDG 3. The Partnership emerged as an informal coalition of like-minded organisations during the G20 Presidency in Germany in 2017 respecting the objectives of SDG 17. Following broad interest to build on the initiative leading up to the Argentinian G20 Presidency in 2018, Sovereign Sustainability and Development (SSD) was created in late 2017 to act as the secretariat of the Partnership. During a working session in the UK Houses of Parliament in December 2017, with the support of the founding organisations, the G20 HDP was formally launched. The Partnership comprises of 16 cross-sectoral partners including product development partnerships, non-for-profit and international organisations, public-private partnerships, pharmaceuticals, associations, research institutes and academia.

Following the Health20 event in the sidelines of the World Health Assembly in Geneva, the G20 HDP has jointly drafted several recommendations in a Report in which the Partnership urged the G20 Heads of Government, Health and Finance Ministers to incentivise innovation in health research and development (R&D) and delivery.

Keep up to date with our latest News