Our mission is to mobilise, through political, intellectual, social and economic capital, the means required to meet Agenda 2030.

Our vision is a revitalised Global Partnership for Sustainable Development where the power of people, organisations and technology is harnessed to create social and planetary good. 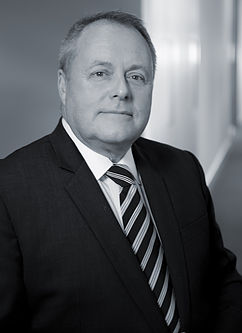 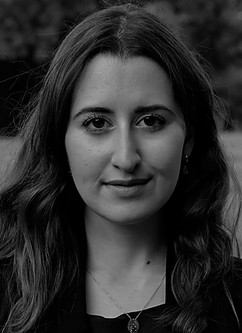 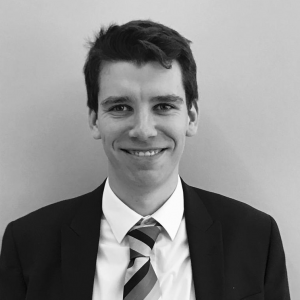 What was accomplished during the German G20 Presidency?

The recommendations for the G20 Leaders and Health Ministers drafted by the co-sponsors and supporters of the initiative were included in a “Call to Action” and an “Open Letter to G20 Leaders.” Through the roundtable and dialogue with the Official Engagement Groups, the Partnership was able to position itself as a unique forum for multi-stakeholder dialogue. The interaction of Product Development Partnerships (PDPs), other Public Private Partnerships (PPPs), NGOs, industry, research institutes and the public sector constituted a compelling and valuable platform for expertise, policy and advocacy engagement. The acknowledgement and involvement from key players involved in the G20 process as well as our contribution together with co-sponsors to ensuring a successful B20 Health Initiative established a solid foundation to move the initiative ahead.

We have received very supportive messages from G20 officials – the government of Canada, the United Kingdom as well as Germany and EU Commissioner for Health & Food Safety Vytenis Andriukaitis – welcoming our efforts and that health should be a crucial focus on the G20 agenda.

What was accomplished during the Argentinian G20 Presidency?

The Health Innovation initiative during the German Presidency was followed by the G20 Health and Development Partnership Working Session in the UK Houses of Parliament in December 2017 where participants acknowledged the current accomplishment and the vital role of the Partnership in complementing the course of the German Presidency of the G20 in 2017. Looking forward to the Argentinian Presidency in 2018 and exploring ways to build on the initiative and collectively plot the course of the Partnership, the participants formalised the operation of the G20 Health and Development Partnership.

Following consultation with a number of key stakeholders and confirmation from the Government of Argentina that health would remain a focus of the G20 under its Presidency in 2018, Sovereign Sustainability and Development (SSD) was created in late 2017 to act as the convener and secretariat of the G20 Global Health and Development Partnership.

The G20 Health and Development Partnership organised another roundtable on “Health 20: Policies for Innovation & Irreversible Progress”, in the side-lines of the World Health Assembly (WHA) in Geneva to jointly devise the recommendations for G20 Leaders, Finance- and Health Ministers where the Partnership called upon the G20 Leaders to recognise the H20 as an official engagement group within the G20 and urged the G20 heads of government, health- and finance ministers to incentivise innovation in health research and development and delivery. The Partnership also offered to develop a report on blended and innovative finance mechanisms to be presented to G20 Governments, Finance Ministers and Health Ministers during the Japanese G20 Presidency. Japanese authorities highly applauded the blended and innovative forms of financing mechanisms and looked forward to the completion of the report during the Japanese G20 Presidency in 2019.